On the Britmodeller forum, Mike 'Bootneck' is building a giant 1/350 scale diorama of a part of Bien Hoa airbase 1966 - 1970. The diorama includes the 100SRW compound. There's a (D)C-130 parked there, but Firebee models have not been added yet.

It took me a bit of searching to recogise the Firebee compound in the present-day Bien Hoa, but it's here: Google Maps 10°58'18.27"N 106°49'16.62"E. The easiest reference point are the four concrete-walled fuel cells, that were between the 100SRW ramp and the big ramp to the west. In the stand-alone version of Google Earth you can view several period photos.

An overview of the available models in 1/72 scale:

My conclusion is clear: the Italeri Firebee is by far the best starting point for any version of the Model 124/147/234/255/259. The Airmodel and CzechMaster kits have wing span and sweep problems, The Black Dog has all kinds of problems. My own conversion of an Italeri 1/72 BQM-34A into an AQM-34L is shown on this page. The photos below shows some of the test models that I built so far from the resin castings and Alps decals. 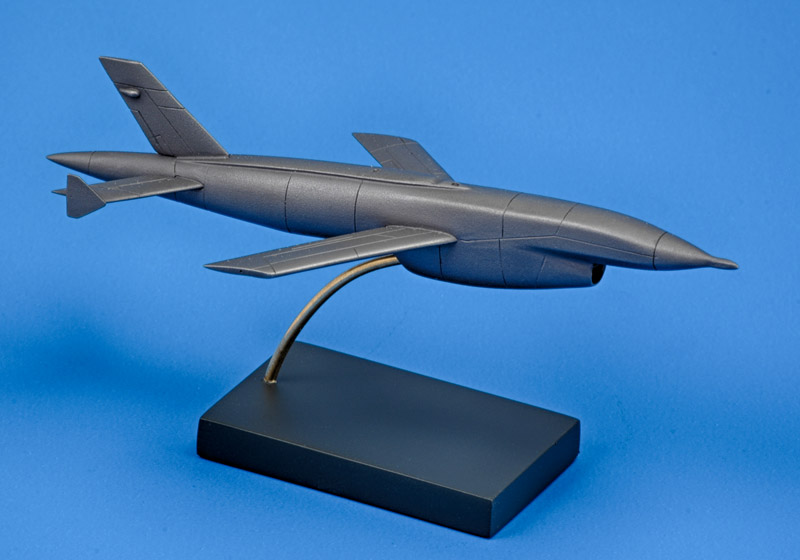 The required modifications are highly dependent on the version. Some remarks:


Some Firebee underwing stores can be found in other 1/72 kits:


Some Firebee underwing stores can be found in other 1/48 kits:


One Firebee underwing store can be found in another 1/32 kit:

Some comments on the Italeri (Testors) 1/72 Hercules model:

Regarding the 1/48 scale version of this kit, the same comments apply. However, only a few aftermarket sets are available: